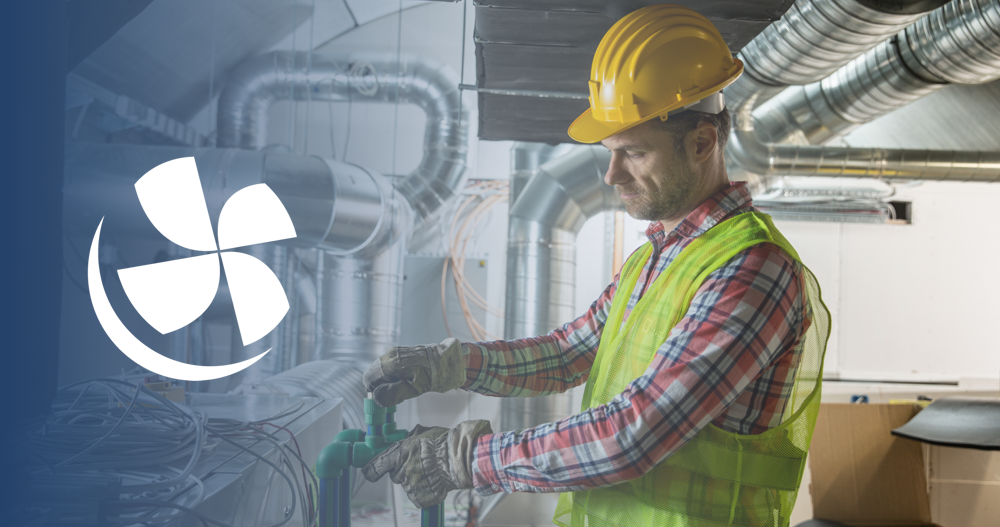 If you’ve been thinking about training to become an HVAC technician and landed here, you might be facing some questions about the career.

Conflicting information can come from all angles, and lots of well-meaning people like to weigh in. Some may have already mentioned one of the following misconceptions, not knowing that in 2020, a career in HVAC can help you be a success.

Let’s separate fact from fiction when it comes to HVAC technicians.

Skills | Is It Hard To Be An HVAC Tech?

Fiction: HVAC techs just need muscle to do their job.

Fact: It takes effort to become career-ready—but not a lot of math! To become an HVAC technician, you need to exercise your mental muscles as much as your arms and legs. HVAC technicians are mechanically competent, accomplished with power tools, proficient with wires and piping, and have a full understanding of blueprints, other building models and architectural plans.

Pay As A Tech | How Much Money?

Fact: As an HVAC technician, you have the potential to earn a great salary. According to the Bureau of Labor Statistics (BLS), HVAC technicians earned an average annual wage of $51,420 in 2019. The top 10 percent of HVAC techs reported an average pay of $77,920. Read more about how much HVAC jobs pay.

Fiction: The HVAC employment numbers are not stable; you won’t be able to find a position as an HVAC technician.

Fact: Not only is HVAC a stable field, but it is a growing field with a variety of opportunities. HVAC growth has a projected increase of 13 percent through 2028, according to the BLS. HVAC technicians are in demand, and that demand is only expected to increase. Currently, 42 of the 50 United States are experiencing average or above average demands for HVAC technicians.

Women | Should I Get Into HVAC?

Fiction: All HVAC technicians are men.

Fact: This is simply not true. There are women in HVAC. In fact, female HVAC technicians are just as successful as their male counterparts. The growth of women in the trades has been on the rise, and women have also experienced a higher percentage increase in pay than men have from 2003-2007, according to the National Association of Women in Construction (NAWIC).

Fiction: All HVAC technicians are in a union.

Becoming An HVAC Tech | Is It Worth It?

Fact: Sixteen percent of all HVAC technicians become business owners. If you are interested in enjoying the perks of owning your own business and being your own boss, then this could be the field for you! Learn about different careers HVAC training can lead to.

Watch what 5 professionals working in the HVAC industry say they like about the career.

Prove Your Instinct Right With This Great Career

As you might have thought, being an HVAC technician is a good way to make a living. You’ll have freedom and opportunities, and it’s a job for smart men and women good at finding and fixing problems. Your career starts by getting trained; find an HVAC school near you.

Previously... How Much Is Online HVAC Training vs. Classroom Training? Up Next... Accelerated HVAC Training: What's It Like?