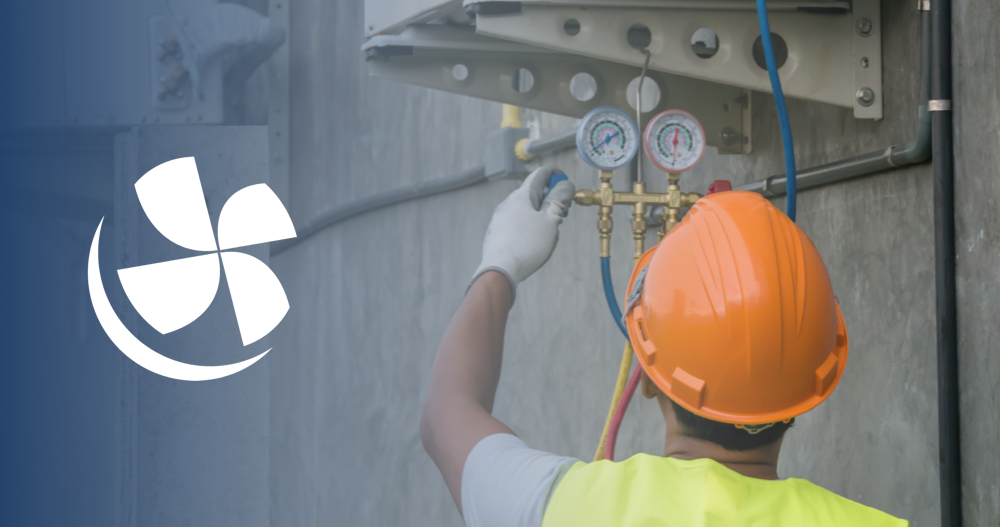 In the most recent release from the Bureau of Labor Statistics on March 31, 2021, HVAC salaries went up by close to 4% [3.87]. This increase is great news for industry professionals and anyone interested in getting into HVAC.

The average salary pay for HVAC technicians in 2019 was $51,420. In 2020, average pay increased to $53,410, with hourly wages increasing to $25.68. This includes the wages of all HVAC technicians throughout the country, including apprentices who get paid less than qualified HVAC technicians.

The largest employer for HVAC techs in 2020 was Building Equipment Contractors, employing up to 11.63% of industry professionals. Some of the other largest employers were Merchant Wholesalers, Direct Selling Establishments, and Commercial and Industrial Machinery and Equipment (except Automotive and Electronic) Repair and Maintenance.

There has never been a better time to start training for a career in HVAC! Find affordable HVAC training near you.

Previously... HVAC Technician Salary Increased Nearly 4% Up Next... HVAC Organizations You Need To Know About