Pay Increased for HVAC Techs in 2021 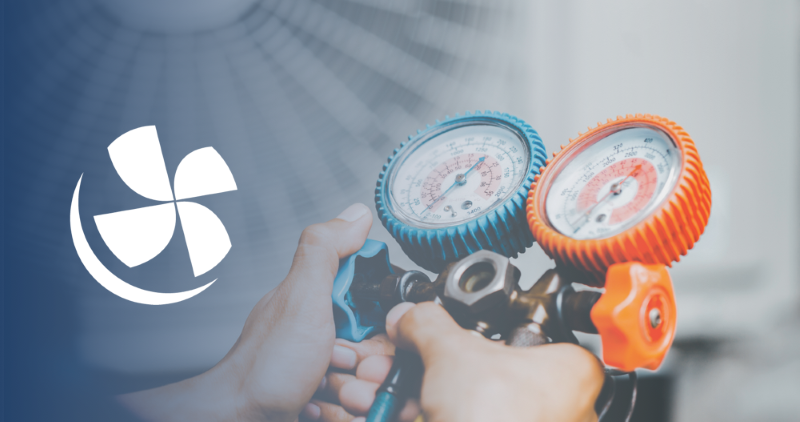 The Bureau of Labor Statistics released their most recent data on March 31, 2022 concerning salary information for HVAC.

In this update, HVAC pay reportedly increased to $54,690 per year on average. This is an increase from 2020’s average annual pay of $53,410. This indicates a steady demand of HVAC workers, and that pay is rising to drive more students and workers to become HVAC techs.

Pay for HVAC techs may be higher in states and cities not connected to the continental United States, as well as areas that are more expensive to live in.

States with the highest pay for HVAC technicians:

Cities with the Highest Pay for HVAC Techs:

States with the most HVAC techs

States with the most HVAC techs are highly populated ones. Many of these areas also require climate control year round, meaning HVAC techs are always needed.

States with the most HVAC Technicians:

Cities with the Most HVAC Techs:

Career outlook is expected to remain steady for HVAC technicians over the next ten years. The Bureau of Labor Statistics estimates that 19,000 new HVAC jobs will be added by 2030. Demand for HVAC is growing as new housing and buildings are built, requiring more HVAC techs than ever to install these new units.

If a career as an HVAC technician sounds interesting to you, find an HVAC trade school near you now.

Previously... Pay Increased for HVAC Techs in 2021 Up Next... HVAC Trade Schools vs. Apprenticeships and On the Job Training